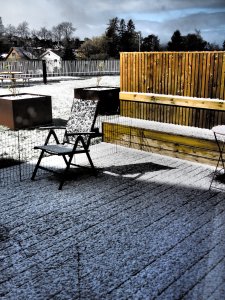 This week was crap! Seen from the side of the weather. It snowed and hailed and rained and the wind blew. The sun came out a few times but just to make us miss it even more. And it was cold, around 0C in the morning. Brrrrr!

Today is the first day with nicer weather. Even our terrace dried up completely and munchkin and I could finally plant the last pansies which had been sitting here since the beginning of the week. 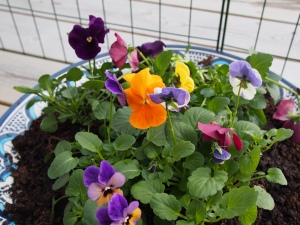 Thursday was Mayday and we had off. We slept in until 6.15am and in the afternoon we went for a walk and waffle with the boys. Since we had Ecky with us we had to stay outside and then it started to hail on us. The waffles and coffee were good anyway.

On Friday then we had a game night. Two friends came over and we played Carcasonne which was fun and I even came in as second. 8) It was a nice evening with simple food and a lot of laughter. Today then I’d my last long trainings run before the half marathon in two weeks in Portland. I ran for two hours with an audiobook in my ears on the treadmill. Man, that was so god damn f******* boring. But done is done and I might be fit enough to make it to the end….

Next week munchkin and I go to Germany to visit the family while M is heading to San Diego. Ecky is vacationing at our friends. He’s probably the one who’ll be pampered most. Yes, the life of a dachshund can be very hard. 8)

This week we went into Quinoa and prepared it once solo as a side dish like rice and once as quinoa patties. Both dishes were good and we’ll prepare them again. Those two dishes would fit into the Paleo diet and the paleoish princesses were proud. 🙂 I made a cake too, a German cake called Russischer Zupfkuchen (Russian plucked caked). I guess the name comes from the dough patches which are on the top of it. It’s pretty similar to brownies with cheesecake and soft chocolate chip cookies with walnuts.

Before you dump everything in a pot, rinse the quinoa in a fine mesh-strainer with warm water, moving it around with your hand. Let the water drain. The quinoa granules are covered in a fine dust which make them taste bitter if not rinsed off well.

If you use broth instead of water you add a nice flavor, but be careful with the salt then.

Pour the quinoa, liquid and salt into a pot, cover and bring it to boil. Boil on medium heat for 15min. Take it from the stove, stir it once and let it sit covered for another 5 min. Ready! 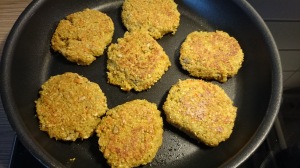 Those patties aren’t as sturdy as patties made from meat. You need to be a bit more careful with those but they are easy to flip around, so don’t worry. 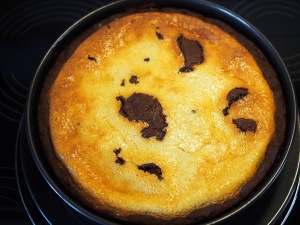 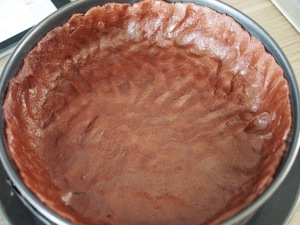 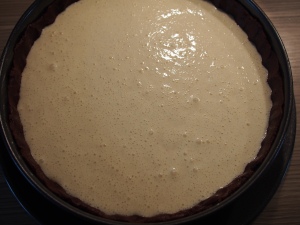 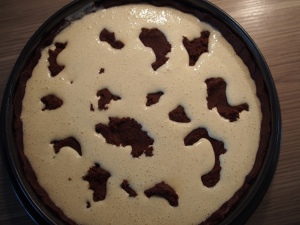 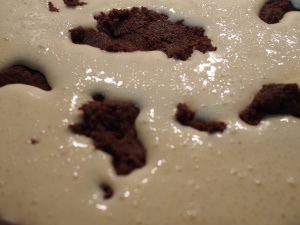 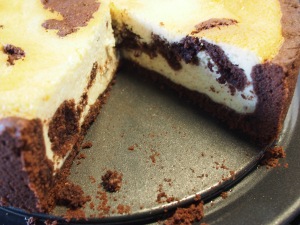 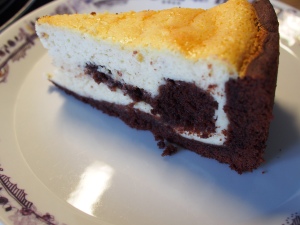 Soft chocolate chip cookies adapted by Martha Stewart. The original recipe makes white cookies which I turned into chocolate ones and I cut down on the chocolate chips but added the walnut chunks. All three men in this household plus friends were very happy with those adaptations. 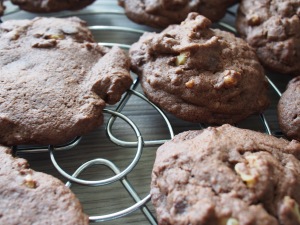 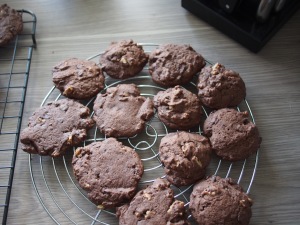 I don’t think we’ll have the time for a long post next week but latest when we have made it to Eugene we’ll post an update.

Have a good time until then! 🙂 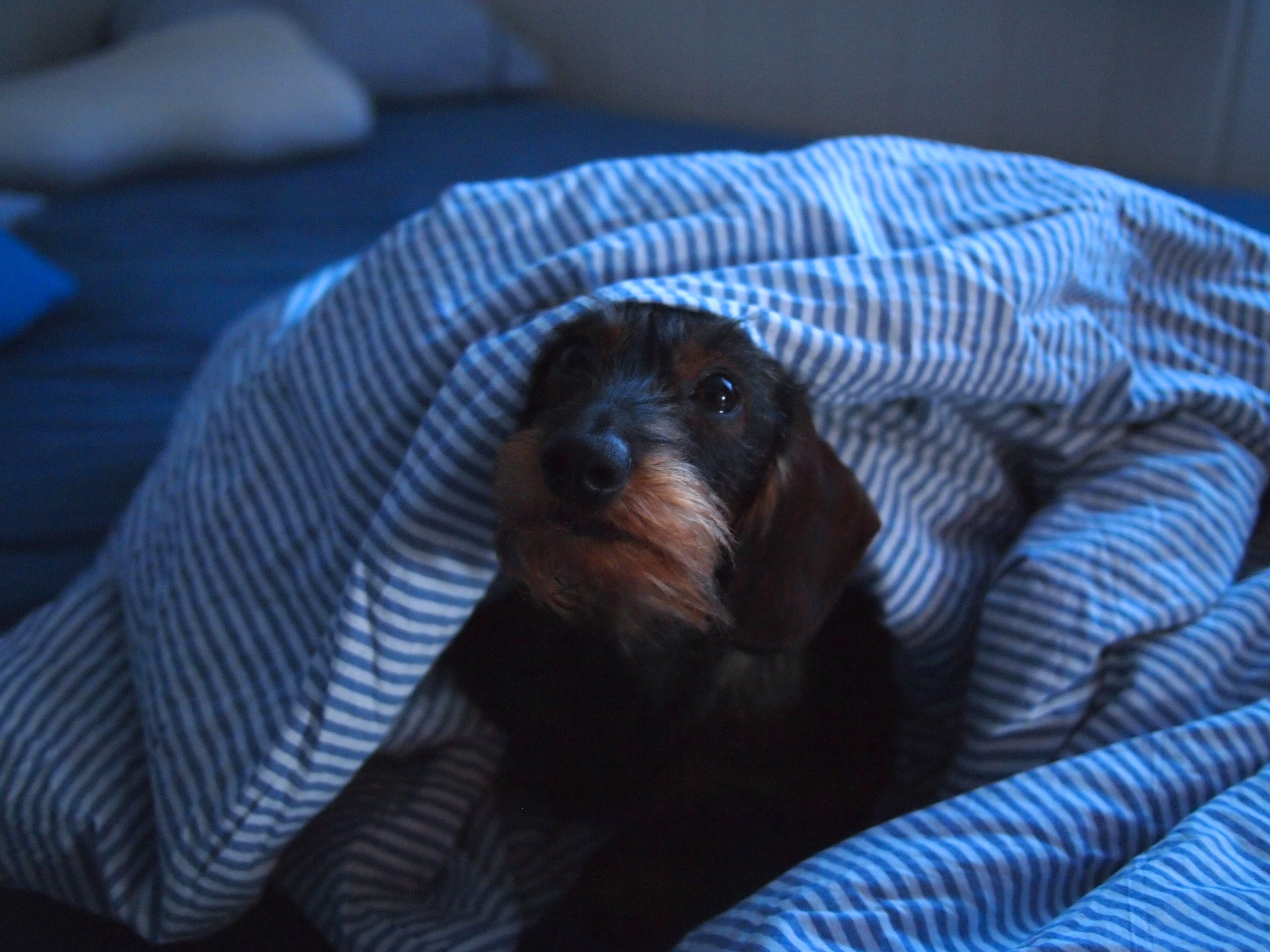